We’re less than a week away from a critical election, and there are people confused about who to vote for. On one hand, Biden wasn’t there first, second, or third pick. On the other hand, the current “president” is a White Supremacist.

I’m not a Willy Wonka so I’m not sugarcoating: vote for Biden/Harris on the ticket and vote Democrat straight down.

I’m sure I’m missing a lot more but that should be more than enough of a reason for you to vote for Biden/Harris.

And don’t come to me with Biden’s tax plan. If you aren’t making 400K a year and up, it doesn’t apply to you (if you are a Millennial or Gen-Zer, you definitely aren’t).

As President, Biden will require corporations and the wealthiest Americans to finally pay their fair share. He won’t ask a single person making under $400,000 per year to pay a penny more in taxes, and will in fact enact more than one-dozen middle-class tax cuts that will finally give working families the financial support they deserve. But struggling families need support immediately, which is why Biden is demanding that Trump get off the golf course and provide emergency tax relief to middle-class families as part of a new COVID-19 response package (source: his own freakin website).

Voting isn’t about picking your most favorite person ever. It’s not like, as someone said on Twitter, choosing a Valentine. For the time being, we have to make the best decision with the choices we have and fight for what we want.

And the best choice is VP Joe Biden and Sen Kamala Harris.

Because re-electing a White Supremacist is tacky and goofy. 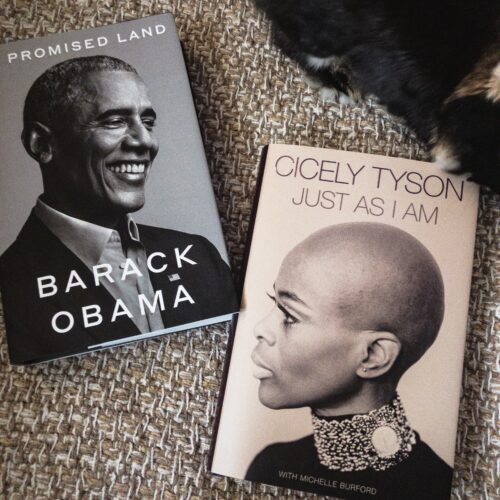 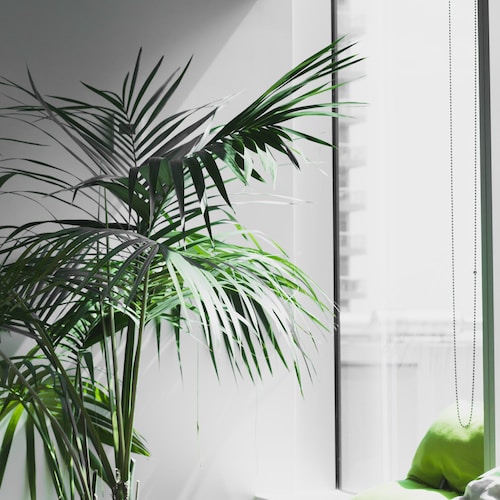 FIVE12 State of the Union 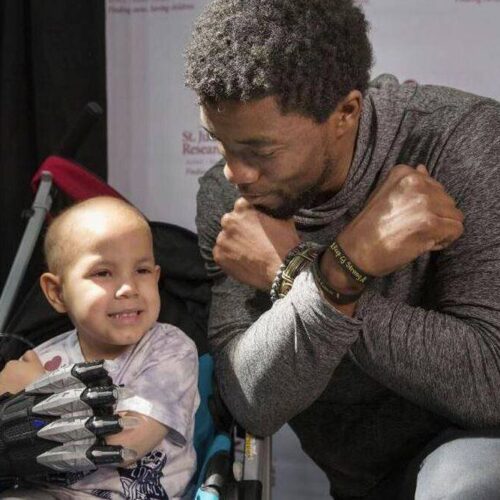