When I was younger I saw Casper in the theaters. My mom’s friend, her daughter and I went together and of course, I was excited. I loved Christina Ricci and loved Casper (and the theme song), so it was right up my alley. I didn’t think much about it, just that I was going to enjoy the movie.

But Casper became a boy, played by the 90s dreamboat, Devon Sawa, something happened. I don’t know what happened exactly, but my friend and I giggled because he was so cute.

And it was at this moment, 9-year-old Clarissa didn’t think boys were so icky anymore.

Now, if you expect me to say I found my “real-boy” Casper, I hate to disappoint but that’s not what happened.

My crushes were very specific and lasted a while. I didn’t go through a boy-crazy phase where every boy in my class was cute (but it’s OK if you did). I never fell for that hot one because everyone else did. It’s not that they were ugly, I just…didn’t. I never crushed easily, but I did crush hard.

In my head, I never thought much about it. It just was.

As I got older, I started taking a look at my non-existent dating life, analyzing what exactly I was looking for. If I had it my way, I would be friends with the person first. This person would be a friend of someone I knew or someone that I’ve hung out with before. The idea of picking up someone in a bar or club is weird to me. In fact, the idea of going to a club is not, nor will it ever be I hate dating apps, but in these times and age of COVID and technology, this is our only option.

I feel as if I’m playing catch-up with as I see my friends getting married and having kids, but I am quickly reminded our journey is our own and I can’t compare where I am to where everyone else is. But I did sit down and think about what I wanted, how I wanted to go about it. What did it look like for me?

When I saw a clip of sexologist, Shan Boodram, with a guest discussing a topic on demisexuality, I didn’t think much of it. I like Shan, so I was going to watch it regardless. When she introduced her guest, Lauren, who said she identifies as demisexual.

“What does that means to you?”

“To me, demisexual means I only experience sexual attraction if there’s an emotional connection.”

Truth? I’ve never really had a sexual attraction to anyone in my 34 years of living. Well, that’s not true, but it’s few and far and in between, and it was because I really connected with them beyond looks. It’s hard to explain without making it sound like it’s a choice.

And as I dug deeper into this, the more I related to other stories. It just made sense.

Demisexuality looks different on different people so I’m saying this for myself. To me, being demi doesn’t mean I’m waiting until I’m married or I’m choosing not to sleep around.

Those two are choices. It’s saying, “I choose not to act on the feelings and desires I have until xyz.” And look, do you, boo. However, demi is it’s not a choice; it just is.

“The difference is that demisexuality isn’t about having sex. It’s about the ability to feel sexual attraction to specific people.” (Healthline)

Why even talk about it?

Because we don’t see it enough. Because it seems if we don’t identify with the default of straight, then we’re not normal.

But here’s the thing, titles like asexual (no sexual attraction) and demisexual are examples of how we love, not who we love.

So you can be a demi-homosexual, pansexual, bisexual, or heterosexual. Whatever it is, again, do you and be comfortable in that.

Did this become clearer? Are you more confused? Same. Believe it or not, it’s not something I have a clear understanding of myself other than this is how I connect with myself.

To hear me blabber more about it, check out my girl, Kealy’s podcast, Dating w/Kealy, where we talk the best and worst dating stories (or in my case, lack of?) and go into a bit more detail. 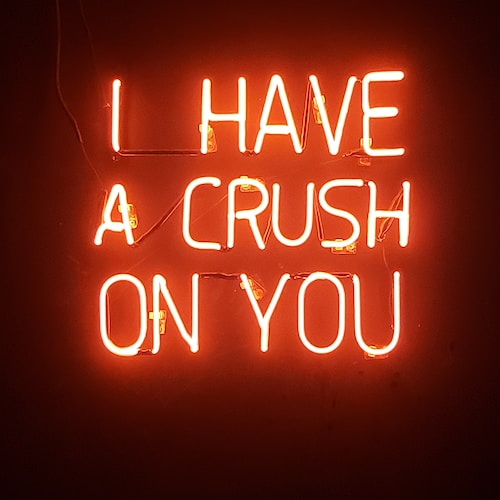 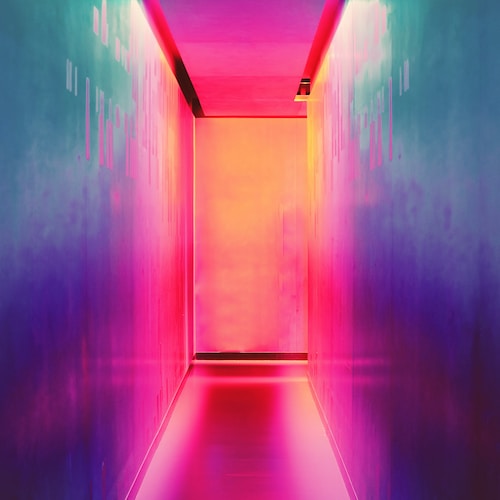 The Creative and Mental Health 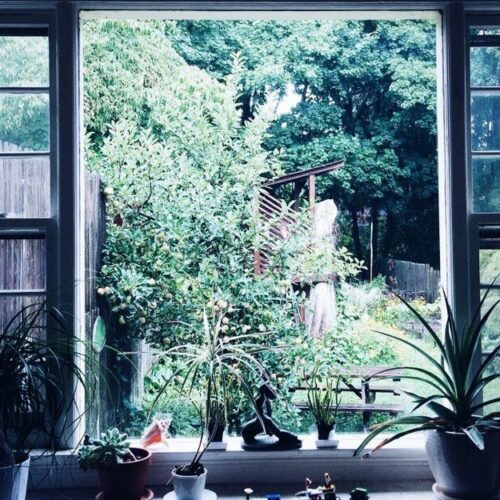