Should you start a side hustle while you’re at your 9-5? What about if you’re in school? When is the right time to start?

Now is the right time to start.

If the passion for starting grows daily, you need to get started now (check out tools you can use that cost little to no money).

Because you want to. It’s that simple really and I could end the blog here, but I’m going to do some convincing.

Side hustle can bring you extra income.

Who doesn’t want a little extra money? Whether it’s to pay off debt, save for a trip, or buy a new tech toy, having an extra income is always a good thing.

44 million people are side hustling. Think about that number: 44 MILLION. Turning passion into profit is a thing has become the norm.  With the rising cost of rent, mounting student loan debt, and minimum wage stagnant, extra income is a must.

If you’re a nurse with a passion for abstract painting, being a painter on the side allows you to fulfill your passion without quitting your 9-5. The term starving artist doesn’t have to be with platforms such as Shopify, Etsy, Instagram, and Facebook. Side hustlers are dominating the digital market, captivating the platforms to attract their audience.

Side hustle for creative outlets allows them to find balance. They work their 9-5 but share a hobby they hold passionately to them.

Side hustles fill an emotional void.

One of the jobs I worked at was…well it was for the bills. I needed to work and took the job because my account was tap dancing on negative.

But again, I was miserable. I took the job because I HAD to and longed to do something I enjoyed. To curve my misery, I started taking photos during Bluebonnet season of families and couples (and one engagement!)

Being able to see that moment is something I still won’t forget. But the best thing was sending off the photos and reading the reactions from them.

This was satisfactory I wasn’t getting in my job but found doing outside projects. Sometimes, it’s those side hustles that helps us through the 9-5.

During a Ted Talk about millennial women and side hustles, Liz Navarro asked why they started theirs. One said she does calligraphy projects to see their faces light up. Another works at a local airport eight hours a week because it allows her to be social. Filling in emotional gaps to better yourself is a driving force to side hustling that has nothing to do with money.

You’re (a bit) prepared for the unexpected.

I should be ashamed of it but none of it had to do with me or my work performance.

So why did I get laid off?

Shifting in the department, budget cuts, shift in the business model, and the economy.

None of those had anything to do with me, and none of it was anything I could control.

I’m not the only one.

Friends get the pink slip unexpectedly when they thought they just got a promotion. Former coworkers get laid off a week after “celebrating company growth.” We read stories about major corporations laying off thousands of people without notice. These things happen and it’s nothing you can control.

Starting now will help you build the foundation you need while you’re working. Being wise with your side income and adding to savings (if you can), will give you some sort of security just in case. Even if your side hustle doesn’t become full time, you’ll be able to bridge the gap between employment while building skills.

Side hustles sharpen your skills for the present and the future.

Doing design work on the side helped with a full time I had, also as a designer. It wasn’t about stealing resources (please don’t do that), it was about taking what I did with my client and applying that to a project I did at work. On the flip side, there are projects I’ve worked on my full time that helped with a client project I worked on during the weekends. Let one fuel the other to make yourself better.

“Freelancers are fierce and sharped and skilled because they have to be to survive.” – Liz Navarro

Not all hustles will be profitable to make an impressive living, but all hustles CAN prepare you for the next step in life. Look at your passion in a way that will help you grow in every aspect of your life.

To be a revolutionary, a trailblazer, and receive self-satisfaction.

As a side hustler, you’re addressing issues in the workforce such as job flexibility, wage gaps, and dissatisfaction.

The best part? Women are leading the charge as successful side hustlers. They’re their own girl boss and positioning themselves as powerful leaders.

You’re finding fulfillment that you’ve searched so long for.

Now get out there, get hustlin. 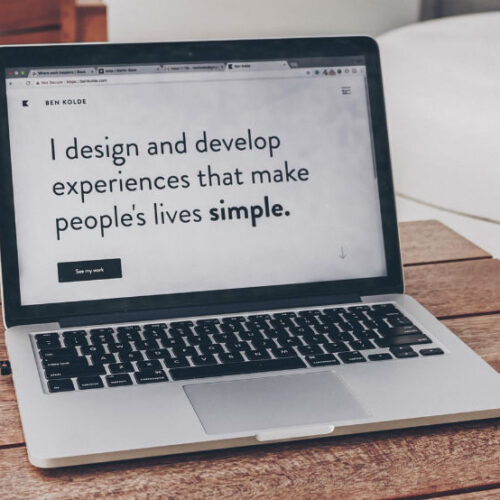 What’s in a Price? How to Understand Pricing 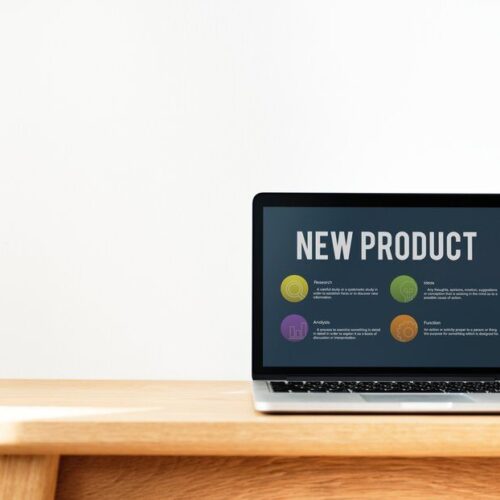 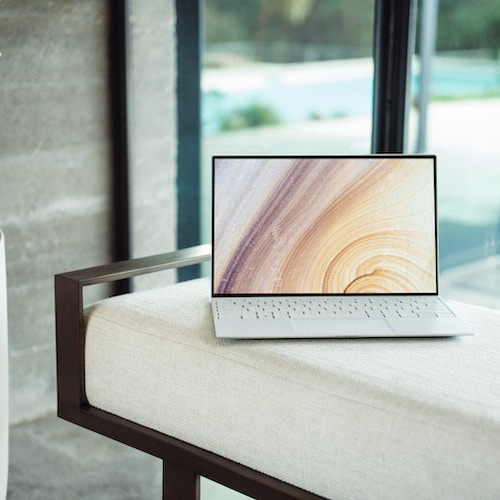 Freelancing: Where You Want To Be

To my LGBTQ+ fam (aka alphabet mafia): you are cou

Day 1 of 35 years. Thanks for all the birthday w

A year ago I drove home from the shelter, going 20

Let's talk rejection: it sucks. Whether it's a job

Truth time: I do not connect with the body positiv