It’ll be a year in March that I left my toxic environment. It wasn’t my decision, technically, but I knew it was coming.

“Today’s going to be your last day.”

My heart did a Simone Biles floor routine but I kept it together and followed protocol. I no longer had to worry about watching over my shoulder, watching an adult throw a tantrum, or being yelled at about things not in my control. No more wanting to be hit by a car before work or having anxiety attacks when the alarm went off in the mornings.

This is no way to live, and it took me 9 months to realize this.

As happy as I was, as free as I felt, it was only temporary. Working on other projects I found myself overly apologizing for making a mistake (you would have thought I was preparing for court with each apology).

My confidence level was lower than I cared to admit because I was so used to feeling small I started to believe it.

It wasn’t until my last project, a promotion if you will, that I realized I had to let it go.

I carried all of those feelings, all of that negativity with me and it caused me unnecessary anxiety. After having a talk with one of the creative directors, I realized I had to start letting it go.

It’s easier said than done, I know, but you know what? It can be done.

Taking baby steps, you are capable of reclaiming your best self and working to your highest potential.

Write a letter to your old “tormentor.”

You don’t have to give it to them (and I encourage you not to), but write out everything you’ve wanted to say.

“Dear Alfalfa, you suck. You make me vomit. You’re the scum from beneath my toes.”

So it’s a little petty, but it’s honest and it gets those feelings out of you.

Don’t kill them. Please don’t kill them. It’s not worth you being in prison or seeing you on Investigation Discovery. When I say let them die I mean have a funeral in your mind. Bury their existence. They are no longer part of you because they no longer exist to you.

You are the ish, and don’t let anyone tell you differently.

You are capable of reaching your goals and maxing out your highest potential.

You got this, and I’ll be here to remind you.

That dress you made from a men’s shirt? Rocking it.

I wish I could beat my face like yours.

I’m envious of how you capture couples in the purest elements.

I find you so hilarious I giggle-snort every time I listen to your podcast.

Encourage yourself. Claim back your awesomeness and make a promise to yourself that no one will ever take it away from you.

Do this more than once. Write down one thing you’re super amazing at. Celebrate your accomplishments. Dance to you nailing that meeting you were scared of.

Old thoughts will try to trickle but you have the power to overcome them.

And if push comes to shove, don’t be afraid to reach out for help.

One thing about leaving a toxic environment is it takes a long time to leave. Yes, you may have physically left, but mentally it takes a while to break the cycle.

But you can do it because you’re a lot stronger than you’ll ever realize.

I Don’t Want to Feel That
Yes, You Should Side Hustle 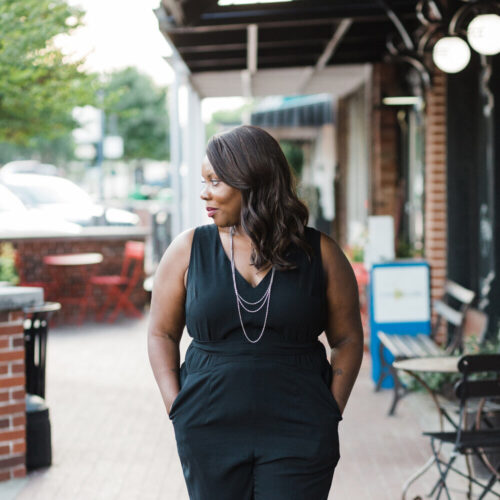 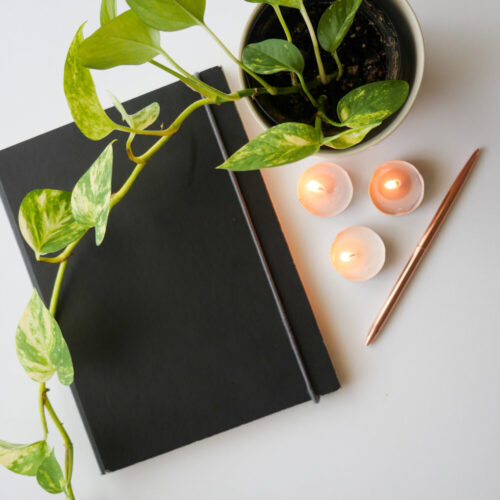 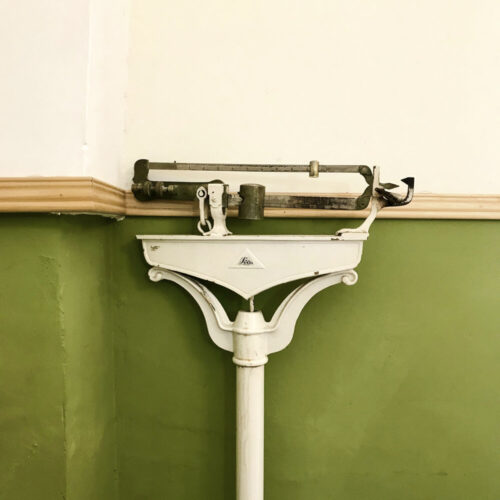