Within a couple of weeks (and to be honest, last few years), the political climate has been high. With easy access to first-hand news in social sharing, we’re in a time where news is in your face whether you like it or not.

And as business owners, there’s the back and forth debate: should my business get political or stay out of it?

Clarissa Nicole, the owner of FIVE12 STUDIO, is a Black woman who believes in human rights for all. That being said, I don’t see how I can’t get political. With police brutality and open attacks by White Supremacists (with a president to back them), I can’t be quiet.

And neither should you.

Listen: I’m not asking you to talk trade deals between the US and China. Heck, you don’t even have to talk about Russiagate.

But when it comes to human rights, brands must speak up.

1. Your customers need to know who they’re giving their money to.

If I found out Old Navy supported anti-trans groups, I would never step foot in the store again. I do not want to second-handily support something that goes against those I support. Customers, especially now, are putting their money where their mouth is, which is honorable.

Because I provide services to people, I want my audience to know.

2. Humans make up your audience.

Call me crazy, but you serve people. Whether it’s directly or indirectly, you cater to human beings and it’s always a good idea to assure them you have their back. In a sense, it’s a safe space for them (and their money: see one).

This past weekend I kept a tally on how many bloggers I follow posted about Charlottesville. It wasn’t about having the perfect thing to say, it was about saying something acknowledging your audience by showing them you are human.

But guess what? You’ll get more respect for trying than staying silent.

When your audience respects you, the more they’ll support you. Sounds like a no-brainer, but it’s amazing to me how many people don’t grasp that concept.

4. It’s not about being political at all.

Honestly, I don’t think issues addressing human rights are political statements. Speaking up for suppressed communities does not equate to trade deals in China.

I know nothing about trade deals but I do know:

– Banning people because of religion and race is xenophobic

– Trans people are not a “burden” anywhere of any kind

My point: Using your platform to speak about human rights is not getting political. It’s showing you’re a decent human being.

If you want to speak up but wondering how, here are a few tips:

“My heart breaks for…” It’s simple, honest, and to the point.

Retweeting certain key figures is how I learn. Sometimes I don’t have the right words. To make sure I pass helpful information, I find key people to retweet because they know more than I do. Plus it’s my time to learn, not be an expert.

Bonus: avoid arguing with trolls. They’re not worth it.

3. Stop worrying about how you’ll look or what people will think.

People WILL say they don’t want you to get political. They don’t believe you should mix politics and business.

I say screw ‘em. Acknowledging and learning is a wonderful thing. If you don’t want to, you don’t have to. Remember, you shouldn’t feel forced to speak up, but don’t be bullied into silence. If you’re holding back because of “they,” tell “they” (them) to mind their own and do them while you do you.

Speaking up on human rights isn’t political as much as it’s moral. Showing empathy for your fellow person helps you run a strong brand.

The most important thing: if you speak up, be active.

Rainbow filters, Black Lives Matter graphics and going green are great public relations. If you don’t practice what you preach, you might as well be honest. It’s the same kind of a slap in the face move.

Put that in your work.

Make sure you actively reflect your audience in your campaigns. Collaborate with others to increase maximum outreach.

Nicolette Mason is one of my favorite people to follow on the Internet. A fashion blogger helping women of all shapes and sizes love their bodies while being unequivocally stylish, I love how she incorporates her feminism, LGBT activism (as she is part of the community herself), and overall equal human rights for all on her platform. It’s not just in her tweets, but in the work, she puts in and out to the world.

While visiting Burt’s Bees headquarters in North Carolina, Nicolette wanted to know their stance on the infamous bathroom bill.

“I was relieved to learn that alongside all their other social consciousness initiatives in the brand, that they have a specific gender affirming policy within the company, standing behind diversity and inclusion and against any act or institutionalization of discrimination, public or private.”

No brand is too big or too small to have values, morals, and missions as part of their plan.

Ben and Jerry’s is another brand that has not held back from human rights issues. The company’s CEO, Jostein Solheim, encourages its staff to “loves their fans more than their ice cream.”

So…should brand and politics go together?

And when you’re leading with the human aspect, authenticity comes naturally.

An Open Letter
15 Ways You Can Help Hurricane Harvey Victims 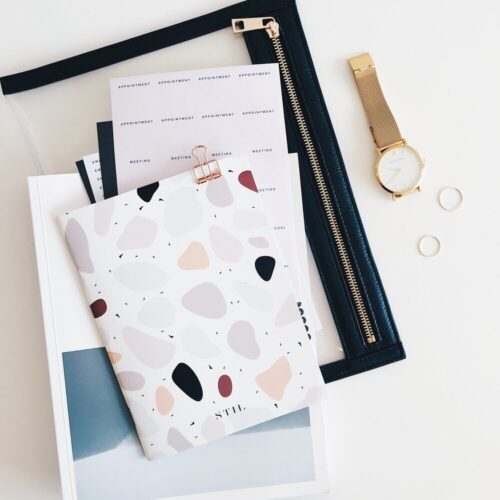 Why You Shouldn’t Hire an Expert 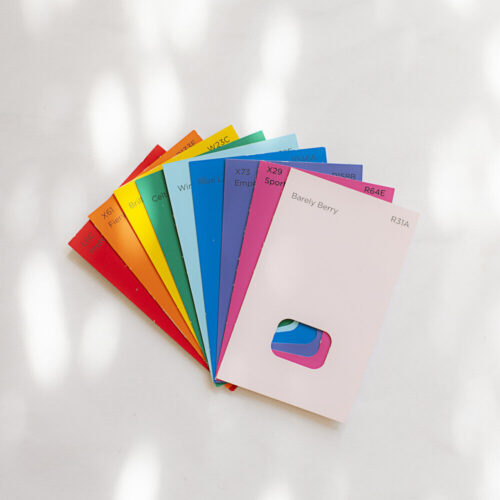 When is it Time to Rebrand? 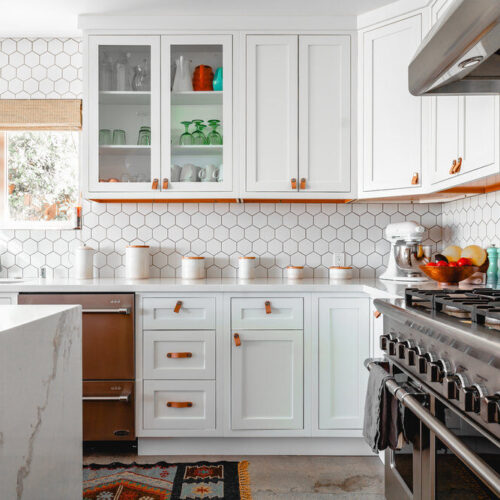 The Fundamentals of Building a Brand 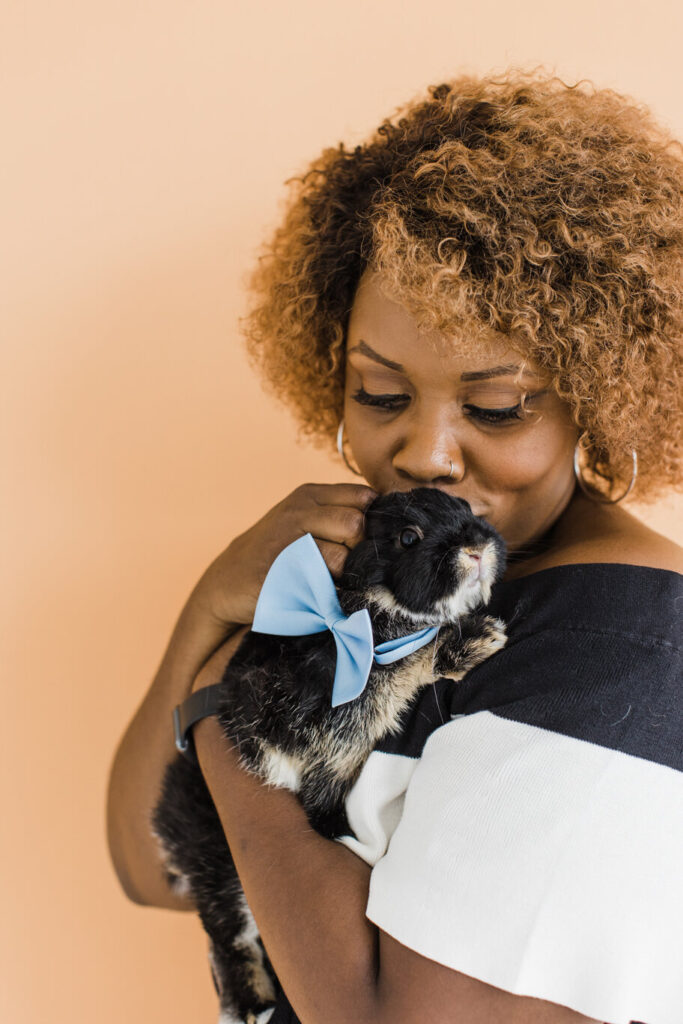