When I was in first grade, one of my Pakistani classmates had “drawings” on her hands. She had two older sisters who had those same “drawings.” They were beautiful! I assumed, they were just doodles because why and how would I know better?

Her sister later told me these beautiful “drawings” were Henna tattoos, often worn during weddings and holiday celebrations in their culture. I planned on getting this done for my wedding because again, they were so pretty!

23 years later, I have yet to get a Henna tattoo and don’t plan on it unless I marry someone in the culture or I am invited to celebrate and get the OK. As I continue to appreciate the beauty of Henna tattoos, I don’t want to make a fad or trend of someone else’s culture,  as this is known as cultural appropriation.

What is cultural appropriation?

In the shortest and most basic term, adapting culture that isn’t yours, though again, it goes way deeper.

What does this have to do with being a blogger?

As bloggers, we’re influencers to those in and outside our niche. We help brands with product placement, sponsored posts, and affiliate links, and with this, we carry the responsibility of making sure we showcase said product correctly and ethically.

For me, I want to be mindful of being sensitive to other people’s cultures. I want to make sure that I appreciate something without trying to make it a fad, cute, or trendy.

“Clarissa, it’s not that big of a deal.”

Devaluing something that holds a significant and traditional meaning to a large group of people is kind of a big deal.

You can keep this in mind and do this while still being your successful self. You can do this while having your voice in the blogging world. Yes, you can still produce great content while actively not offending a group of people.

Let’s say you get yourself in a situation and you do offend people. What do you do?

I’m 100 percent sure you didn’t wake up and say, “Today, I’m going to culturally appropriate and piss people off.” I’m going to assume you’re a decent human being and you’re not about that life. Yes, your intent was to do something positive and innocent, but that was not the end result. So apologize.

You put the responsibility on those who are offended to be not offended, which will not happen. You’re not the victim here, you’re the offender. You made the mistake and you need to own up to it.

2) Open the door for conversation.

There are a lot of things we don’t know about, but the cool thing about the world wide web is the ability to learn from everyone. Allow people to talk, share and engage in conversation. Be genuine, because we can all tell when you don’t give two cares.

I read a post where this situation happened. Not only was the apology a lie (“Sorry you were offended. I consulted with my one minority friend and they said it was OK so I don’t know why everyone is up in arms about it.”), one of their friends come in and ask why they were offended wanted to make a situation out of something, not a big deal and added, “I hope you’re this outspoken about real issues.”

You don’t need your allies to help you fight your battles. Taco Bell doesn’t jump into KFC and Pizza Hut’s battles when issues arise (FYI: they’re owned under the same umbrella). They stay in their lane and do them. The same goes for you.

I have this friend, Google, who is 100 percent free and ready whenever I need her. I have another BFF named Siri who is also there and ready. I’ll refer to them as “my squad.” The cool thing is, they can be your squad too! No membership or secret handshakes required. Go outside your one minority friend because that one minority friend knows you and will probably give you advice based on who you are. It’s better to have an outsider’s perspective to stay as unbiased as possible.

We all have privileges one way or another. Having privilege isn’t a negative thing, but it can be negative if you don’t know how to you use it (and no, I’m not talking money, though yes, there is privilege there too). When we check ourselves, we can lower the chance of offending our audience.

Why address this? Why is this even a big deal? Because making money while reducing someone else’s culture and identity is really messed up if I’m going, to be honest.

But also? I address this because I live in this land in my head where we’re all mindful and respectful of other people.

Crazy, but I feel we can do this as influencers, no? 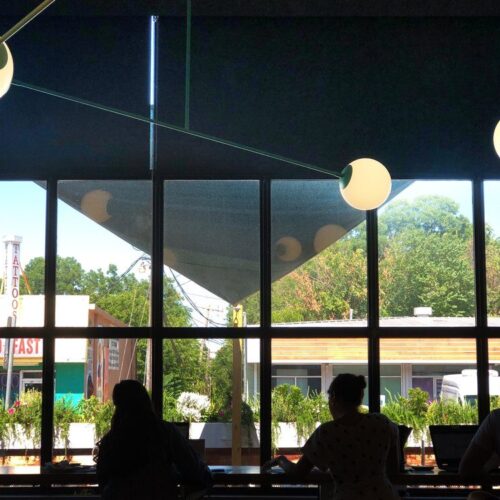 Why the Blog Died* 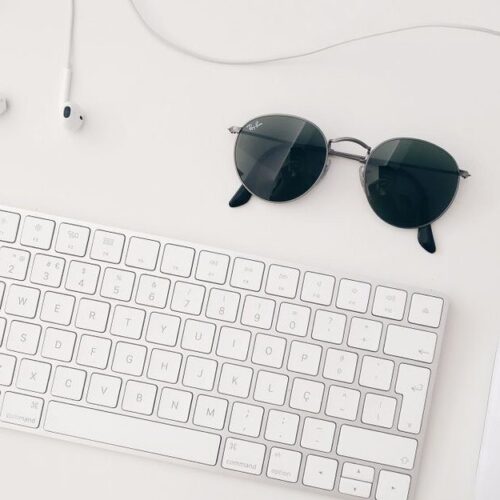 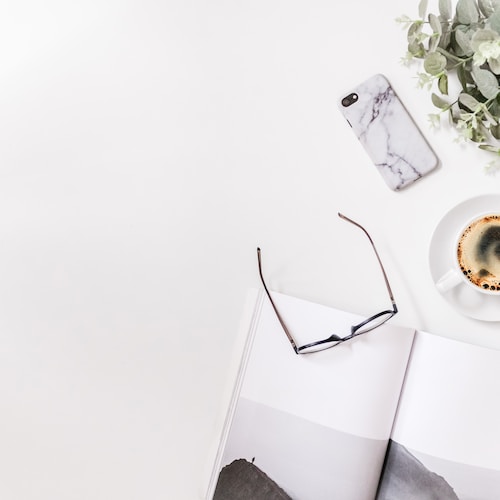 Should You Start With a Niche?