On May 9th, I went to the animal shelter to pick up my little Buns. I was incredibly lucky because he came with his food, his loft (we don’t use the c-word here), toys, grooming essentials, hay…the works. And as if the universe wasn’t calling for us to be a family, I got him for free!

Saturday evening, I brought home my cute bundle of joy carefully in the front seat. Trekking the 5 miles from the shelter to my apartment, I drove 25 miles per hour on the city roads, with hazards, to get him home safely.

Since I never had a pet I had no idea what to expect, and the anxiety kicked in quickly. But over the last five months, I’ve learned a lot from my quarantine buddy.

You want them to like you immediately, but they need time.

Rabbits are extremely shy and scary animals. In nature, they’re prey for most animals, so they’re skittish of new environments and people because they don’t feel safe. Holding Buns for the first few times you could tell he was uncomfortable, so I stopped even though I wanted to cuddle him so hard all the time and read about bonding with rabbits.

One thing I did was constantly lie next to his loft while he was in it. Whether I was scrolling the phone or working on my laptop, I showed him all the ways that I wasn’t a threat. Eventually, we moved into playtime on his blanket for an hour, usually watching Maddow, and he got more comfortable with his surroundings.

They’re pretty clear about what they don’t want.

I bought treats from the store to reward him for certain things and to have on hand in general. Honey, he is NOT a fan of store-bought treats. I tried all the ways to feed him and he pushed it away with his nose and his paw. Guess he told me. There’s a myth that rabbits like carrots. They do NOT, or at least this one doesn’t. Sliced, chopped, whole, shredded…Buns is not a fan, turning his back on them and hopping away. Thanks, Bugs Bunny for getting my hopes up.

You will more than likely become *that* pet parent.

I won’t lie, I silently judged people who dressed up their pets. Why? They’re not children. Clothes on animals are WEIRD. Well, now I’m looking at a bow tie I bought for Buns’ birthday, a skull and crossbones harness for our walks when it gets cooler, and a little suit for him to wear just because. I am also looking to find the right size flower crown for his itty bitty head. Pet clothing aside, you will also find yourself shopping for them more than yourself. You’ll take photos and videos of every moment because it’s so cute and you have to document it. they become the topic of conversation, almost part of how you identify. And you know what? That’s fine.

You will learn patience.

As adorable as my Hunny Bunny is, and God knows he’s adorable, I have to try my best to remember he’s a domesticated mammal who falls back on his original, natural traits.

Buns like baseboards. Buns love baseboards. He likes gnawing on things that shouldn’t be gnawed on and I get frustrated knowing my direct deposit will not come back to me; though to be honest, it’s not bad because I catch it quickly and have to take precautions.

Still, though, it drives me nuts to tell him no, in a calm voice because rabbits have sensitive ears, and to see him turn around and do it again. And Google? Google doesn’t help with answers such as, “It’s just what they do,” to “How to know your rabbit is dying?”

A bit extreme, no?

But I have found that distracting him with things he can chew on and encouraging that does work more than not.

When your pet bonds with you, whatever black heart you have disappears

One day I was working next to his loft when he flopped over suddenly. It scared that shit out of me because I thought he was sick, hurt, or dying. What just happened? Why did he do that? Why is he not answering me?

And he just laid there, breathing and making cute little nose twitches while I nervously googled if I should bring him to an exotic pet vet.

“If a rabbit randomly falls to his side, it’s called a flop, and it means he happy, comfortable, and relaxed around you.”

Well…that’s sweet as hell, but next time, please announce as you fall:

“Don’t worry I just like it here!” is perfectly fine to say as you flop, Buns.

Buns went from being scared and running away from to demanding my attention by way of head pats, trying to climb in my bed, and wanting a banana. The head pats are the cutest, and heaven forbid I move my hand for a second, he’ll nudge it back so I can keep petting it. He also likes to give kisses and climb on my mat when I’m stretching or doing yoga. We have bonded, and boy oh boy has he made me a softy.

I’ve been a Bun Mom for five months now and I honestly don’t know what life was before it. The best thing about this is knowing his cute little face and brings joy to everyone I share him with.

Let’s Be a Little Less Alone
The Demi Confusion 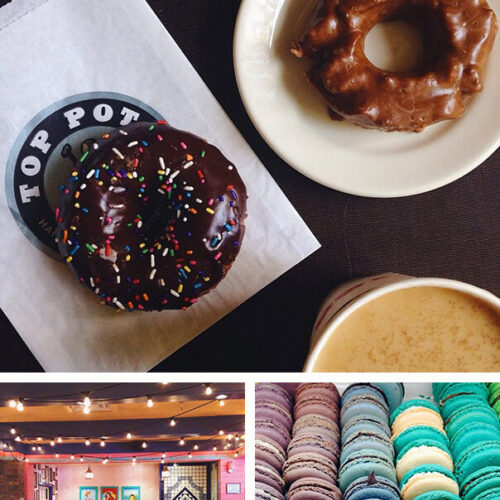 Alignment, Energy, and Getting Through 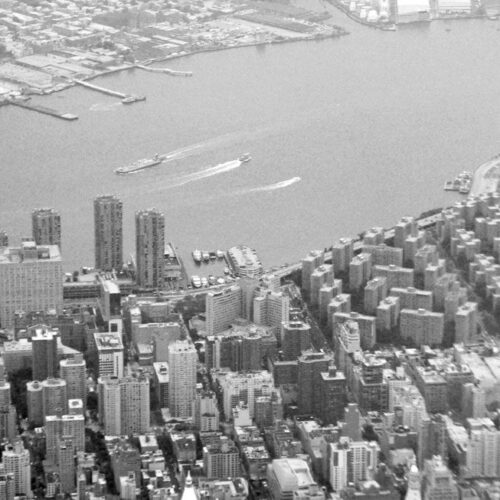 Getting stuck in the In-Between

Queen Adele has been getting shit lately because s

Bedtime treats for the bunny. I trained him to get

5:30 until present: I sat in my car exhausted afte